Welcome to Book Cover Design Mistakes, a new series of posts on Shelfbuzz which help identify common mistakes of amateur book designers. In Part 2 of this series, we’ll discuss the mistake of choosing a pedestrian typeface (yes, it’s called a “typeface” and not a “font”). One of the most common typefaces used by amateur designers is called Papyrus designed by Chris Costello in the 1980s. Because Papyrus is included free with Macs and is very common on Windows computers as well, it’s become the “go to” typeface for poorly-designed book covers. Why? In addition to the convenience of using a pre-installed typeface, our guess is that the movie Avatar had something to do with the overuse of this typeface. In any case, take a gander at the following ugly book covers which use this typeface: The cover for “Pin Point” (above) also demonstrates another tell-tale sign of amateur design: lack of kerning. Notice the space between the capital ‘P’ and the lowercase ‘i’ in ‘Pin’ and the capital ‘P’ and the lowercase ‘o’ in ‘Point.’ Look a little wonky? That’s because most typefaces need to be kerned, i.e. have their spacing manually adjusted. Professional graphic designers have a good eye for character spacing and will fine tune the distance between characters in order to make each word look good.

Back to typefaces. Bleeding Cowboys is another overused typeface in the book world (as well as the music world). Created by Canadian designer Gyom Séguin, Bleeding Cowboys combines a grunge look with some showy flourishes. This makes it an obvious (though ill-advised) choice for covers of dark fantasy and horror books. These are just two obvious examples of overused typefaces. There are many more, including Copperplate Gothic and the various  “cracked style” typefaces like these: The bottom line is that a good designer will carefully choose a typeface to convey the tone and genre of a book. The goal is to present your book as fitting into its genre, but at the same time standing out within that genre. It’s not an easy task and that’s why publishers employ expert cover designers. 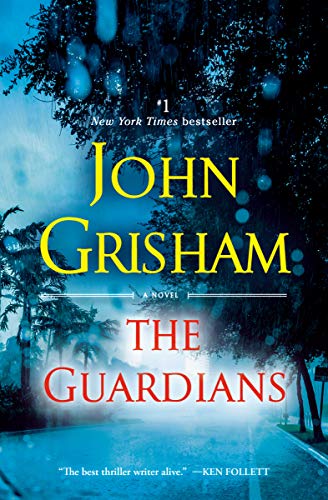 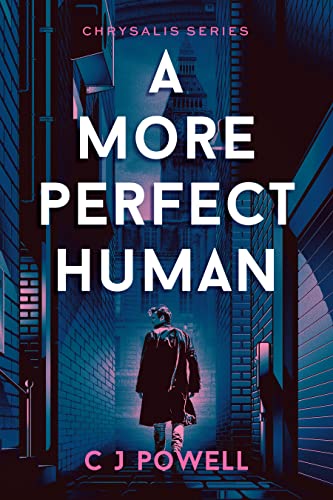 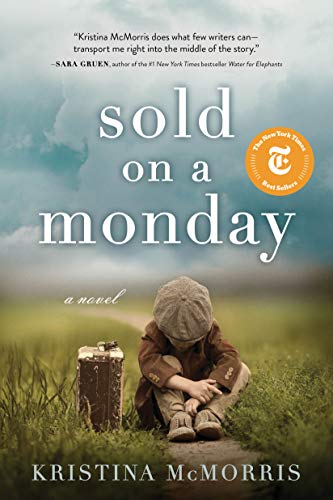 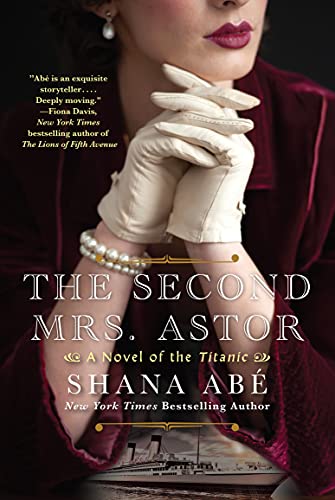 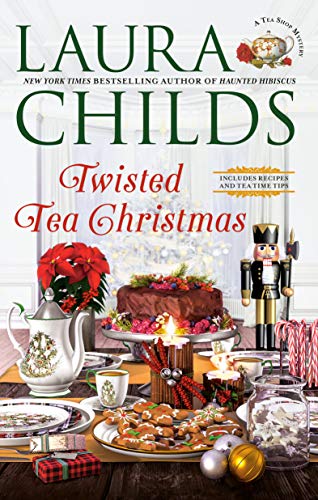 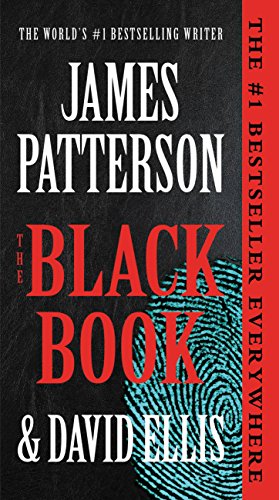 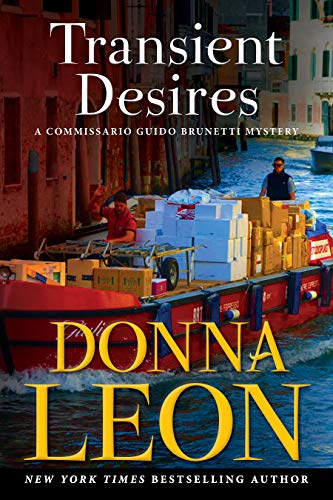 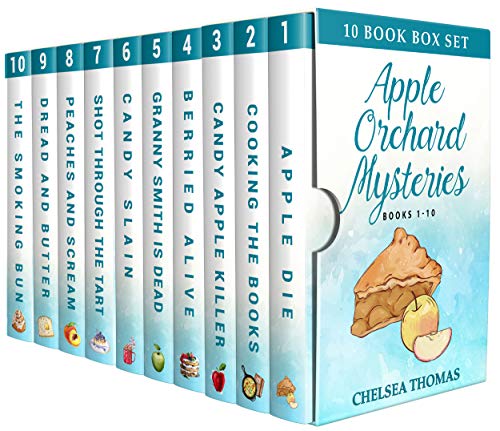 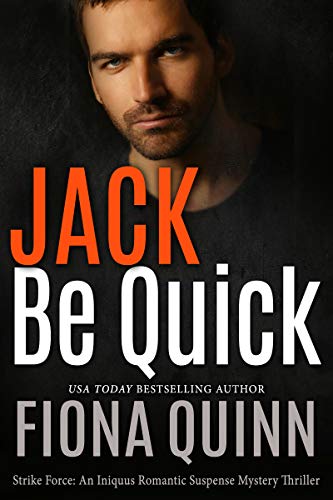